We accept the following Payment methods:

By using a GTO (Game Theory Optimal) game, along with using multiple statistics (preflop, flop, turn, and river) from PokerTracker 4, this combo poker bot adapts to each opponent, whether in cash games or tournaments.

This bot started out a little on the not so good side. After a few tweaks to the program, and some review, and collaboration. I think... I know this is a winning poker bot for sure. I am very excited moving forward with this product and crushing the cash tables. Also the upper management is by far the most well rounded and professional in this market in my opinion. Keep up the good work guys! Thank You! 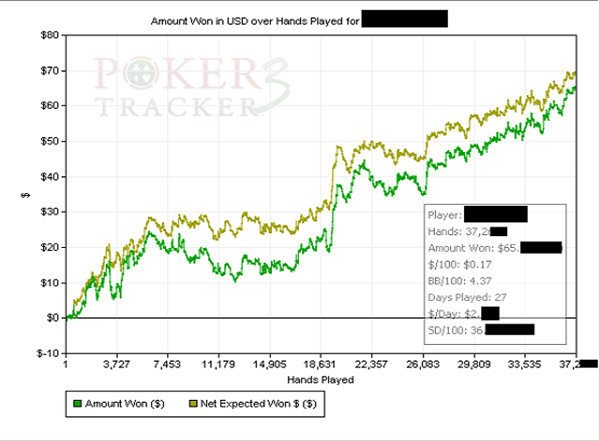